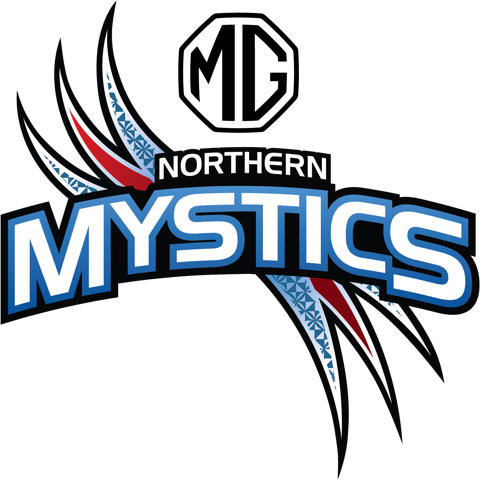 Smith & Sons Renovations & Extensions is delighted to announce our new partnership with the MG Mystics for the 2022 netball season. The MG Mystics are New Zealand’s 2021 ANZ Netball Premiership Champions and the elite team in the Netball Northern Zone.

Smith & Sons is looking forward to supporting the team throughout the exciting season ahead, which kicked off on 13 March.  The partnership enables Smith & Sons to not only support top athletes who are brilliant role models, but also the development of school and community netball in the Netball Northern Zone, and the career pathways of talented upcoming players.

This new partnership aligns with our company vision – to create a positive, lasting impact on anyone who comes into contact with Smith & Sons because life is better with Smithies.

“The MG Mystics are thrilled to partner with Smith & Sons who are such strong supporters of sport in the community. It was a natural fit for both organisations,” said MG Mystics CEO Phil Vyver.

Through every interaction we have, Smith & Sons is improving the life of our business owners, their employees, and the customers who renovate their homes with us. Our goal for this partnership is that by supporting sport in the community, we are making Auckland a better place in which to live and play.